The Trend Towards Mobile-Only Ticketing

Today's post originally ran in today's JohnWallStreet newsletter which covers the intersection of sports and finance. It was based on an interview with Russell Scibetti, President of KORE Planning & Insights. You can sign up for their newsletter at JohnWallStreet.com/sign-up.

The Chicago Bears and Detroit Tigers are the latest pro sports franchises to announce they’ll be eliminating the use of printed tickets in favor of mobile-only ticketing systems – a trend picking up steam as organizations look to reduce fraud and improve the fan experience. The Miami Heat became the first club to implement mobile-only entry during the 2017-2018 season, but over 30 NBA and NHL franchises have adopted the technology since and +/- 50% of MLB clubs “will begin transitioning to mobile-only ticketing during the 2019 season.” The Tampa Bay Rays have decided to take mobile a step further. Not only will Rays fans buy, sell and transfer tickets on their phones, but they’ll be paying for all of their in-stadium purchases with them (or a credit card); Tropicana Field will become the U.S.’ 1st cash-free pro sports venue.

Howie Long-Short: Teams embracing mobile ticketing are working to eliminate fraud on the secondary market (static barcodes on print-at-home .pdfs are the leading source of ticketing fraud) and have interest in optimizing game-day for fans, but that’s only 2/3 of the story. Pro sports organizations are also interested in gathering insights on the seat holder – as opposed to just the ticket buyer – so that they can pursue a marketing strategy dubbed “contextual commerce”; the cross-selling of products/services (think: parking, personalized offerings) based on a specific consumer’s habits and/or preferences. Some have speculated that teams are moving in a mobile direction to save money on the printing of physical tickets, but those costs are so insignificant to a club’s bottom line that it really has no impact on the decision.

Russell Scibetti, President of KORE Planning and Insights, has spent the last 12+ years working on the data-side of the business. He’s held roles with the Philadelphia Flyers and New York Jets, and in his current role with KORE he works with more than 100 professional teams. I had the chance to sit down with Russell to discuss the transition to a fully digital ticketing ecosystem and Tampa’s decision to go cash-free.

If printed barcodes have been so easy to rip off, then why didn’t leagues/teams go back to issuing physical hard-to-replicate ducets over the last 10 years (prior to mobile-only entry technology becoming available)?

Russell: Fans needed to be able to sell or transfer their tickets easily for a true secondary marketplace to exist. Physical tickets handcuff the consumer in terms of their ability to easily resell or transfer tickets to people they don’t know.

If the whole ecosystem is digital, what happens to the scalper who sells extras outside the stadium (the original secondary market)?

Russell: If you look at the secondary market, tickets sold outside the stadium comprise such a tiny percentage of the overall sales picture – essentially, the business has already gone digital. Sure, in theory there will be a small number of fans who are accustomed to buying seats that way, that won’t be able to any longer, but scalping tickets outside the venue was one of the biggest links to fraud; mobile ticketing creates a safer transactional marketplace for the retail buyer.

Mobile is certainly safer, but anytime you’re dealing with technology there is the possibility of difficulties. What if the ticket holder’s phone dies? What if the stadium’s ticketing system goes down? Doesn’t mobile-only entry make it less convenient for the fan?

Russell: There’s a little onus on the customers to have charge on their phone, but there’s still going to be will-call and there’s always going to be staffed ticket windows [in the event a fan can’t access a mobile ticket]. As for stadium technology, there’s so much redundancy in the infrastructure now that teams are prepared in the event conductivity goes down.

Ticketmaster data indicates that fans have been quick to embrace mobile entry technology (where their Presence system is available). The company reported that 75% of fans used mobile entry to get into the ‘18 College Football Playoffs and 85% used it to enter the 2018 NHL all-star game.

Fan Marino: The Rays decision to go cash-free is being sold as a way to “increase the speed of service and to reduce lines throughout the ballpark”, but there was also a financial incentive for them to make the move. Russell explained, “anytime you have a large-scale cash operation, there’s always the assumption that the cash received will not match the cost of goods sold. It makes sense for them to pay a small credit card fee to ensure the accuracy of funds coming in during all 81 home games – a fee more than offset by the revenue gained, that otherwise would have been lost to the improper handling of change or theft.”

How is the decision to go cash-free going to be received by Rays fans?

Russell: Any team going to make that kind of drastic move is going to do their due diligence on fan demographics. The Rays likely did some analysis on their transaction records at the point of sale and realized that credit cards are the preferred method now, anyways. If that’s the case, then what they’re really doing is just staying in line with changing consumer behaviors. There’s always going to be that small percentage of fans that don’t want to change with the times.

Fans that don’t have credit cards are going to be directed to convert cash to gift cards in $10 or $20 multiples. The team is not refunding fans for unspent “credits”. On the surface that appears to be another way for the team to milk more money from fans, but Russell insists that’s not driving the decision; “breakage is not a sustainable way of generating profits.” 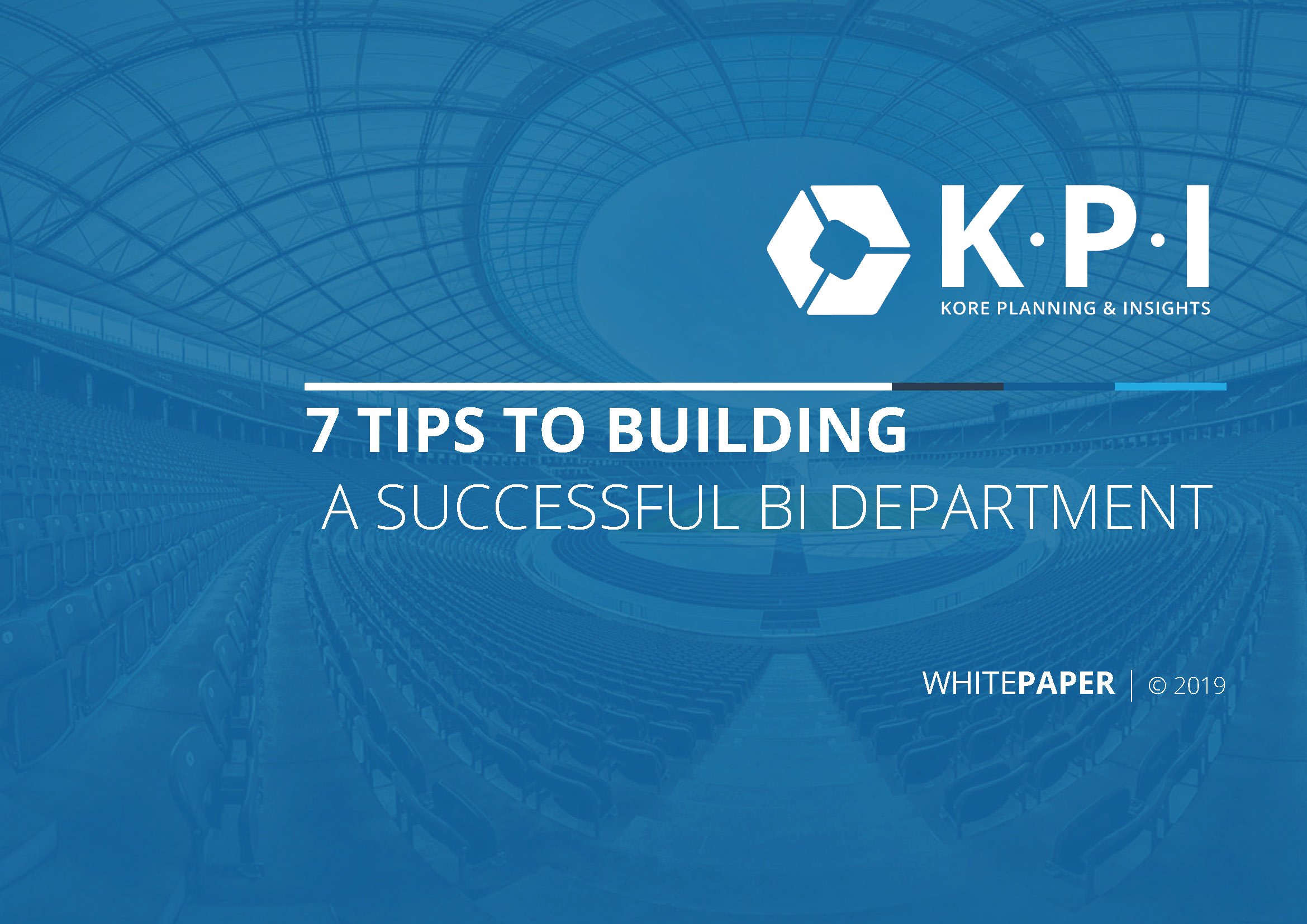 The Increasing Importance of B.I. in Sports and Entertainment