Looking at MLS Attendance Over the Years

We work with a lot of private data here at KORE, so sometimes it's fun to mix it up and play with some publicly available data to see what we can learn and share!

With the start of the 2019 Major League Soccer season this month, I found data on MLS team attendance per season since the league began back in 1996. I took that data, brought it into Tableau Public and found some really positive trends and tidbits, which isn't surprising.

Beyond the underlying growth in popularity of soccer in the United States, Major League Soccer and its member clubs are some of the most progressive when it comes to levering business intelligence to drive their business forward. We've seen a significant increase in adoption of everything from data warehousing and visualization to more sophisticated retention modeling and CRM implementations, all of which have a very direct impact on sales and ticket utilization.

Here are some of the highlights that we saw when working with the visualization we put together:

We'd encourage you to have some fun with the Tableau dashboard below. You can look through difference seasons in the league history at the top, or pick a team to see how each club's growth and forecast compares to the league over the years. Isn't data fun?

0 Comments
Where should the money go; in the sponsorship deal or in the leverage? 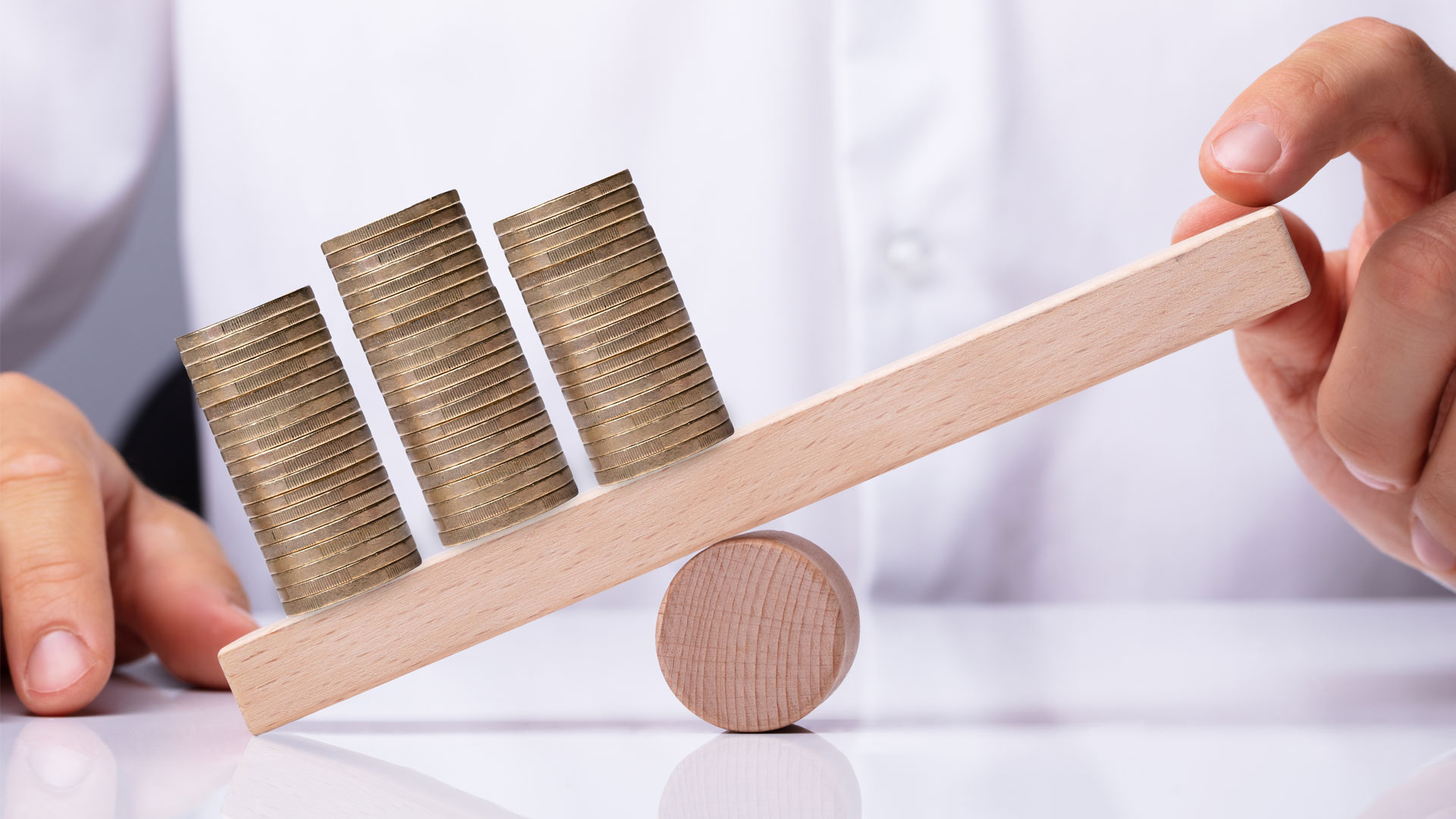