Expanding Competition Geographies and How Sponsorship Needs to be Approached

As a life-long Rugby fan, I watched on eagerly this year as Pro14 Rugby (who are also a great client of us here at KORE) expanded their competition into South Africa.

A traditionally Western-European competition took advantage of the reduction of South African teams in the Southern Hemisphere competition by inviting teams from South Africa in to join their competition.

South Africa is a Rugby-mad country, so this is obviously a potential coup for the Irish-run Pro14. We have also seen expansion in the MLS, NHL, and NFL in the USA and we see it spoken about almost daily in all other parts of the world.

It does, however, throw up some interesting considerations in terms of costs, relevance, and opportunity for the commercial teams involved with the impacted rights owners and brands such as:

Commercial managers need to consider the additional impacts to their work when looking into expanding competitions … it isn’t all increased revenue. Some examples of these considerations may include:

Not just infrastructure costs such as transport and logistics, but people costs too.

Often sponsorship measurement is charged by territory, so reaching into new time-zones and regions bring an expanded cost. So too will the need to track new broadcasters and potentially new sponsors in these regions.

Often, with expanding competitions, the seasons don’t push out longer. As such new teams may bring an irrelevance with them in terms of both viewership and partner activations. In fact, there were stories floating around this year that, in a certain competition, viewing numbers on the streaming platform were recorded at almost zero due to the irrelevance of the teams playing to the existing and traditional audience.

This impact could actually result in less aggregated viewership numbers which means less value to partners and broadcasters.

Sponsors too may only be interested in activating in certain markets, some of which may not be relevant with expansion. This could result in lower sponsorship fees being paid because of the dilution of exposure to their desired market.

These could be massive!

New broadcast partners entering into new territories can be amazing and for the same reason relevance may not be attractive, it may also be even more compelling and call for increased sponsorship values.

Expansion also opens the door for regionalization of sponsorships – meaning the same properties which may have been sold out can potentially be sold again into new markets.

So, is Expansion Good or Bad?

It isn’t often we see expansion across continents so I am eager to see the upside impact this has had on Pro14 and particularly what it does for quality of competition in expansion within single markets such as MLS in the USA, as this too can have an impact on audiences and sponsor interest.

Mark specialises in sponsorship and diversified income strategies and has used this expertise across the Community, Semi-Professional and Professional Sports sectors. He combines hands-on experience in managing the expectations and obligations of sponsors with marketing and stakeholder engagement to deliver outstanding results. 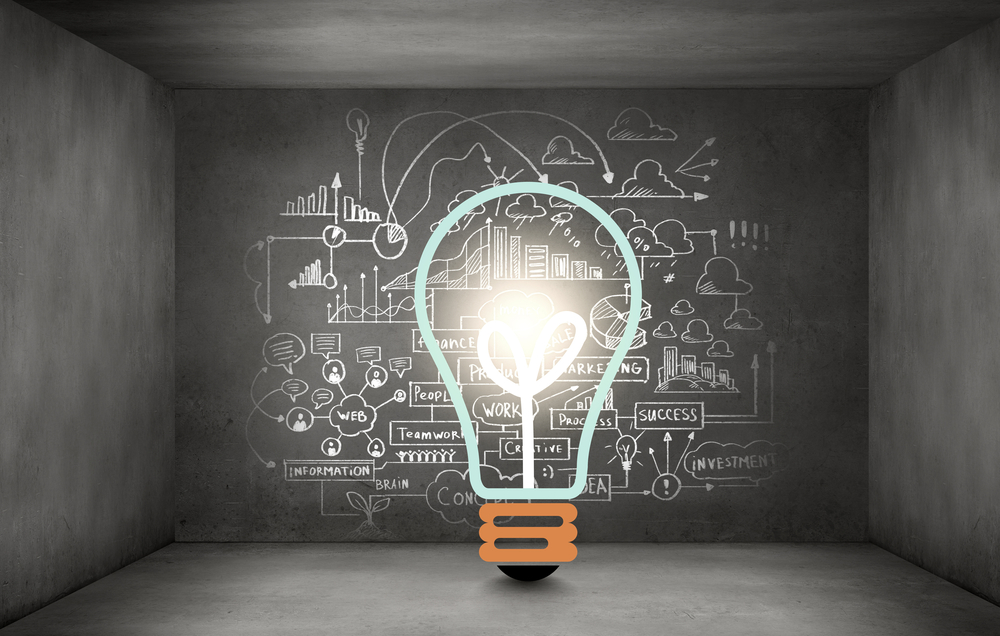 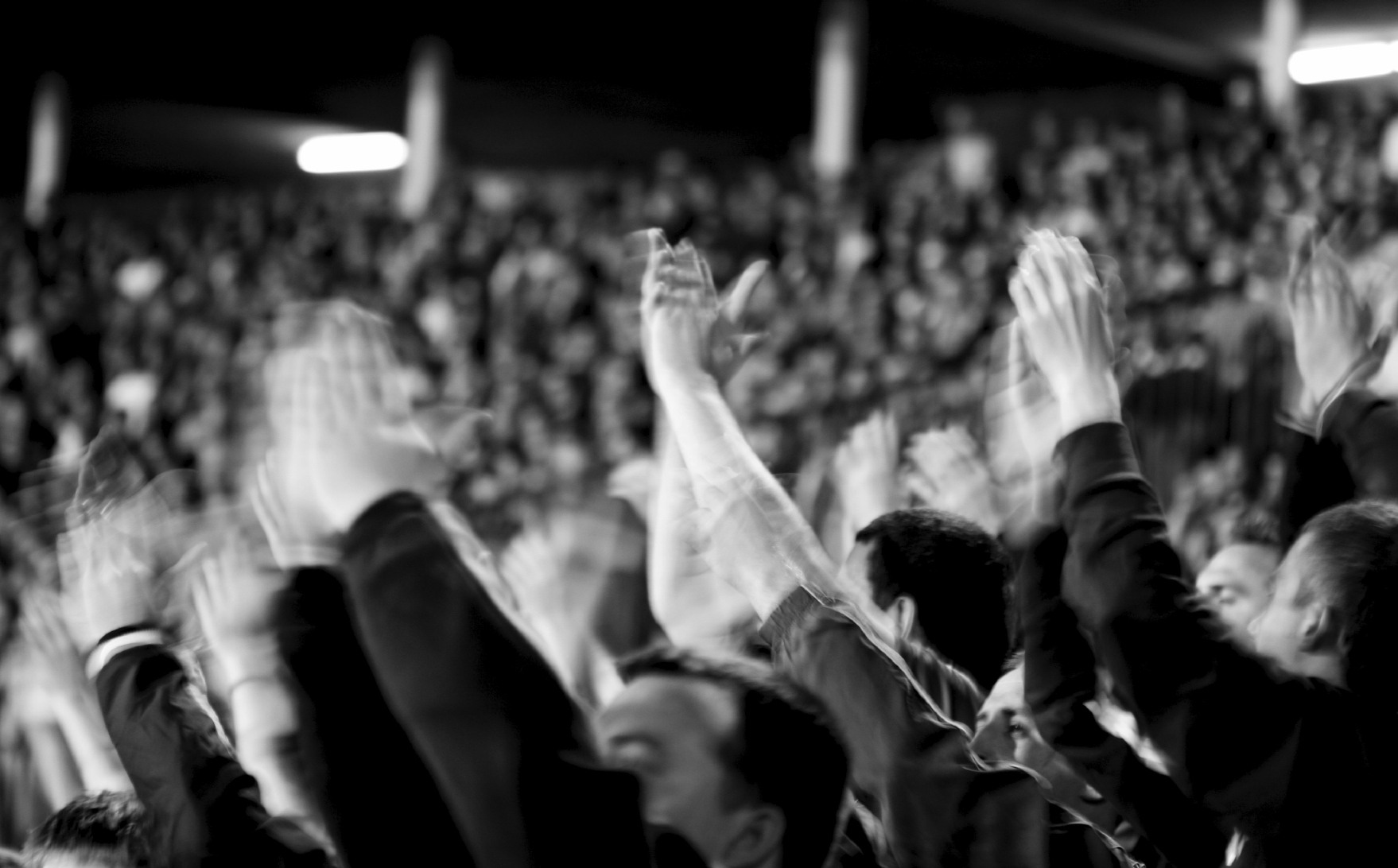