A Business Metrics Preview for the 2019-20 Premier League Season

With the 2019-20 Premier League season right around the corner, we thought we'd explore some key metrics across the member clubs around social, attendance, and revenue.

Besides just comparing club to club we also looked at the league level and how the Premier League compares to the top five major leagues across North America.

Since we love to aggregate data to generate interactive insights here at KORE, we put together the Tableau Public dashboard below so you can pick from any of the metrics we were able to find through our research and see how the clubs and league compare vs. each other and against the average.

Here are a few interesting items of note that we found as we worked on this:

Jump into the data below and you may find some of your own interesting takeaways!

References for all public data used can be found on the "References" tab in the embedded Tableau workbook.

0 Comments
Is Sponsorship Keeping Up With Award Winning Trends? 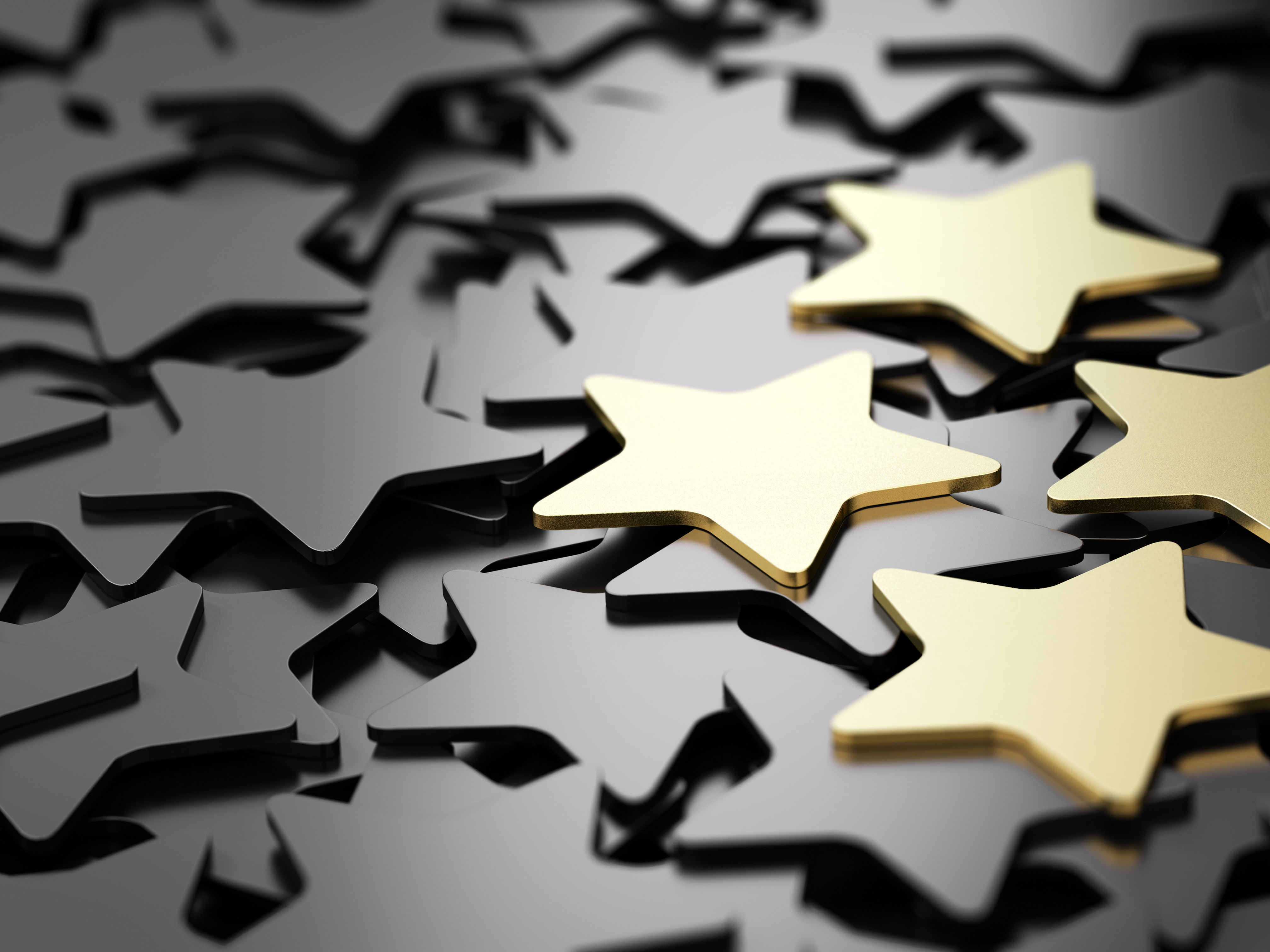 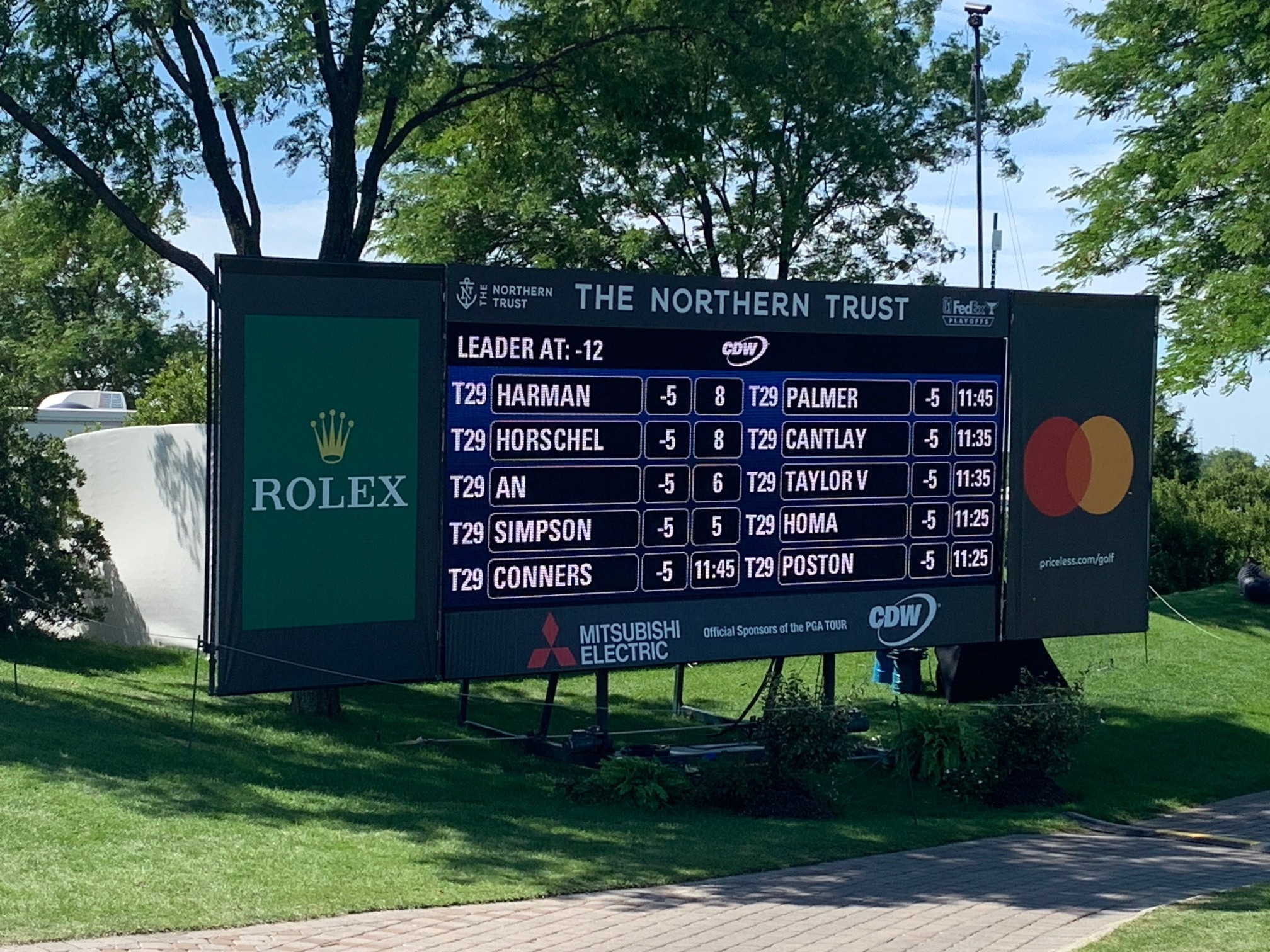