Embracing analytics can be a daunting and unnerving process for any organization. Just the sound or sight of the word “analytics” may strike fear, doubt and confusion among some individuals. It can be difficult to unbundle and demystify the whole broad topic into clear-cut actionable steps.

When I was a student at the University of Oregon’s Warsaw Sports Marketing Center MBA program, I gave a presentation to an undergraduate marketing class to encourage more excitement and interest in analytics. In so doing, I broke down analytical thinking into some basic ABCs. Along with each step, I provided some specific examples. These same ABCs can also help any organization or individual to consider “analytics” as a more straight-forward practice in their everyday process.

While these ABCs aren’t an all-encompassing list, they can help provide a basic starter’s kit for intentional thought-processing. They can guide an individual or an organization to thinking clearer about any item or initiative. And they can lead to further interest of more specific analytical tools, resources and processes in the future.

A: Ask Questions. I can’t stress this one enough. No matter the problem, the situation or task, carefully articulating the best possible questions from the start can help cut the eventual work time in half.

First and foremost, what are the desired metric(s) (often, from some positive, successful behavior)?

Let’s say you want to analyze Corporate Partnerships data. That alone is a pretty big prompt. If you’re working with your analytics team, you’d want to provide a bit more direction than just that, such as:

For some, the initial instinct is just to jump into the data (or tell someone to do so) and see what’s meaningful from there. But that can lead to an endless back-and-forth, particularly over items that really aren’t that relevant anyway. It’s best to ask the most detailed questions – and provide the most detailed directions – from the beginning as it’ll lead to a clearer end for all involved. It’s also OK to continue asking questions along the way to make sure you’re sticking to the ultimate objective.

B: Be Skeptical. Biases are everywhere in our thinking. You don’t have to be world-famous researchers Richard Thaler or Dan Ariely (or even our friend Kevin Brilliant at the Chicago Bulls) to be aware of some common tricks that can unwind in our minds. Being aware of these biases can lead to more skeptical, pragmatic thinking. This is a good thing (in doses). It can lead to healthy questioning and iterating on just about anything, and not just accepting the default, initial assumption at face value.

I like using sports analytics to help bring examples of common biases to life, such as recency, selection and confirmation bias. Stating, “Stephen Curry is the greatest player of all-time” is recency bias, focused only on the not-so-distant past. On the flip side, saying, This is an example of selection bias based on the types of lineups the Warriors surround Curry with and deploy when he’s also on the bench. And proclaiming, “The Warriors are the smartest organization in history” combines both recency bias and bias, only just affirming some other notion based on the team’s on-court success. 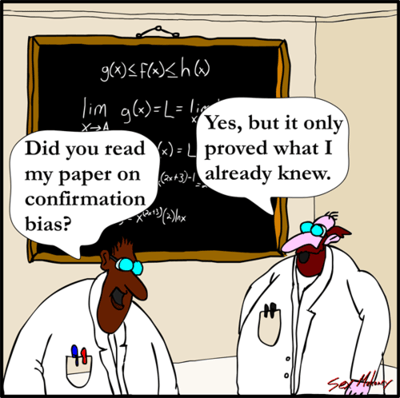 You could see these examples of biases – or other hitches in our thinking – every day in any organization. They’re impossible to eliminate in total. Thus, the best thing that can be done is simply just awareness and recognition. Don’t extrapolate what one data point in some specific time frame might be saying about some more grandiose concept. And try to apply a skeptical lens to your entire decision-making process. This leads to more questions, more investigating and a more thorough perspective.

C: Context is Key. What should the data look like? How does the short-term picture compare to the long-term? Are the time frame endpoints we’re utilizing arbitrary in nature? What does this data point mean in the grand scheme of how the business operates and how it measures success?

Too often, work is done in silos. This can lead to incomplete pictures of the organization’s overall strategy and objectives. When this occurs, data points from those silos may be misrepresented to mean something different – or more important – than they actually represent. Thus, it is empowering and impactful to ensure all analytics-oriented work is done with a greater eye toward the overall picture. This will help ensure given insight or data point fits into larger story of what’s going on with the organization.

In the class, I discussed a case study of Facebook’s usage behavior. Yes, it may be down or stagnant over time (especially with the college-aged audience I was speaking to). But Facebook remains a behemoth on a global scale and especially so in terms of how much advertising revenue it brings in daily. Some may be skeptical for the long-term, but in the short-run, Facebook still is king. It’s insightful to point out just the staggering difference between Facebook’s usage numbers and any other platform out there.

These ABCs are just a starting point. Naturally, they’ll lead to the usage of new reporting tools, improved internal processes, and changes of behavior. But in keeping these in mind, they can lead to a whole new wave of thinking. And a way to approach “analytics” without all the usual consternation and fuss. 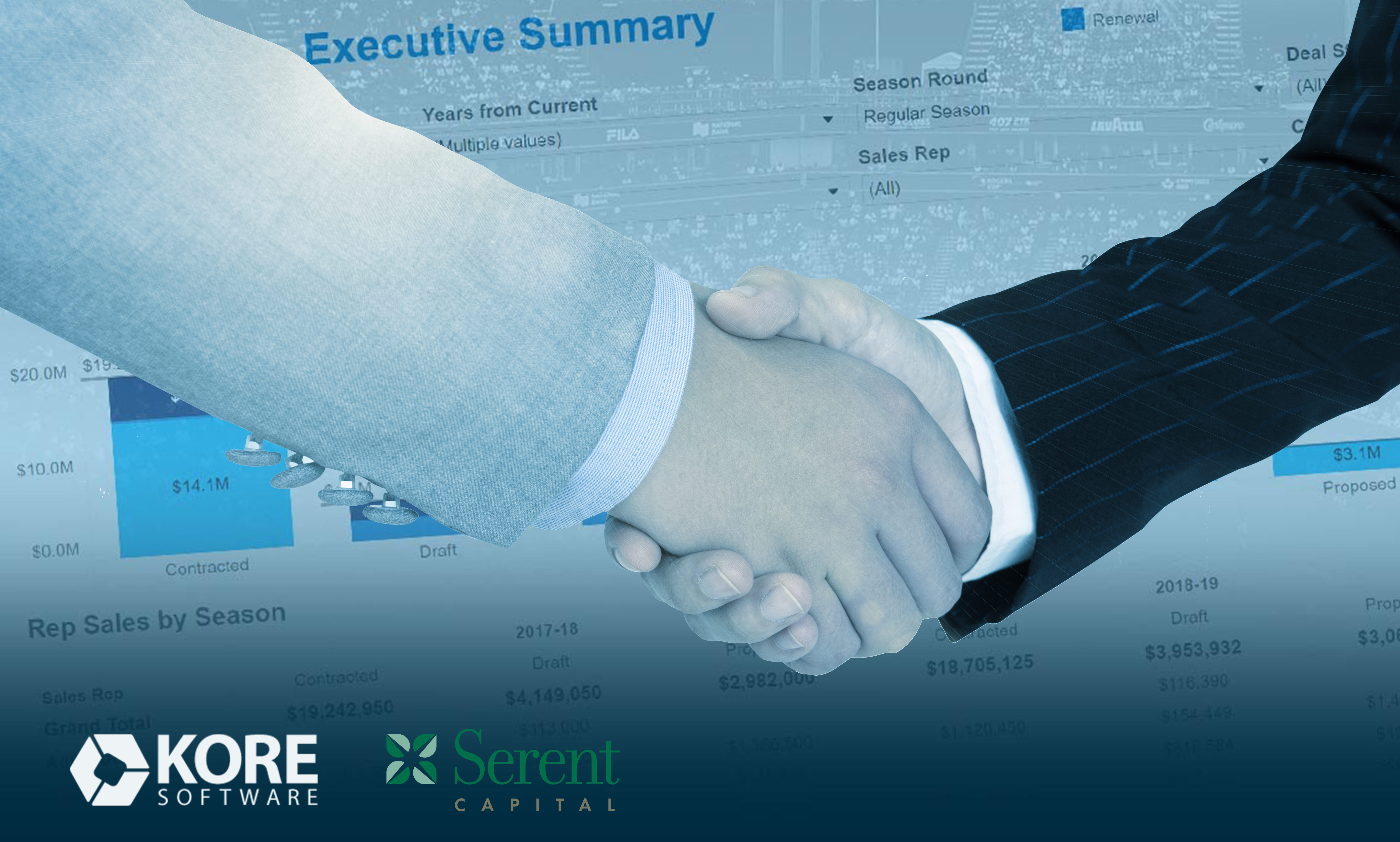 Sports Betting and Sponsorship - Why it’s Good for the Industry