Welcome to the 2020 World Series. Hopefully, you read that in your best (or worst) Joe Buck impression. After an improbable season, we have finally reached a historic final round of the postseason. October baseball did not disappoint us: elimination game battles, Utz and T-Mobile commercials, and just enough robbed home runs by Mookie Betts (so far) to immediately justify the contract he signed back in February.

Metro vs Metro
Sport loves metaphors and KORE loves data. Almost every year, there’s a David and Goliath comparison to be made. Los Angeles vs. Tampa Bay fits this mold so appropriately that we got overwhelmed with the data disparity. Did you know the average price of a Dodger Dog in 2019 was $6.75 while a hot dog “only” costs $5 at Tropicana Field?

Los Angeles and Tampa Bay both have teams in almost every pro sports league. Yet according to Nielsen, LA is the second largest sports market in the U.S. while Tampa Bay ranks 12th. This is most evident in the 2019 attendance stats. Although they’re tied at nil this year, the Dodgers saw almost 4 million fans walk through their turnstiles during the previous season, compared to nearly 1.2 million for the Rays. That also gives us a pretty good guess at how many more hot dogs were sold at Dodger Stadium compared to Tropicana Field… not that we’re craving some ballpark grub, right?

Dodger Stadium in Los Angeles County has its own ZIP code, frankly because it can. Meanwhile, the Tampa Bay region consists of seven counties. The entirety of Tampa Bay is about 1,500 square miles larger than LA County, but LA’s population is still more than double that of Tampa Bay.

Tampa Bay’s sports teams are centered between Hillsborough and Pinellas Counties, the latter being where the Rays play their home games at Tropicana Field. Though clearly smaller, these two counties resemble Los Angeles County in a few ways—U.S. Census data shows they have similar education rates, poverty rates, and a higher Hispanic or Latino population compared to the U.S. more broadly. Major League Baseball has focused on diversity and inclusion initiatives in recent years, which led to a MLB Opening Day record: team rosters featured nearly 300 internationally-born players.

Team vs Team
Merchandise sales offer a window into the popularity of a sport. Baseball uniforms have remained relatively unchanged for 100 years, but 2020 saw Nike become the exclusive provider for Major League Baseball’s on-field uniforms. Their iconic “swoosh” is the most obvious non-team logo we’ve ever seen on MLB jerseys. Getting back to the Dodgers and the Rays, we see another drastic difference: as of September 25th, the Dodgers had three players in the top 10 of the most popular jerseys of 2020 while the Rays completely missed the top 20. But the national exposure that comes with a postseason rally should help boost those numbers, so time will tell the final score...

In the front office, the teams have very different budgets—the Dodgers have enough money to buy the Rays twice over. But there’s also a surprising mentor/apprentice relationship: Andrew Friedman, the Dodgers President of Baseball Operations, used to be the Rays General Manager under their current President, Matt Silverman. In this part of the David vs Goliath story, the underdog David trained mighty Goliath! 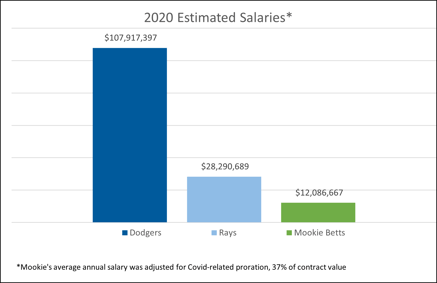 Despite all their differences, we do see some unique ties between these two baseball markets. Tropicana Field’s entry rotunda was modeled after the famous Ebbets Field where the Brooklyn Dodgers used to play until their move to Los Angeles in 1957. Or consider Hall of Fame player, manager, and owner Branch Rickey. Not only did he help invent the modern farm system and the batting helmet, he is best known for signing Jackie Robinson to the Brooklyn Dodgers in 1947. Before he became an owner, Rickey was the manager of the St. Louis Browns (now the Baltimore Orioles), who became just the second MLB team to ever move their Spring Training operations to Tampa.

On the Field
As the World Series opens, fans are excited for the elite pitching matchups, stellar defensive plays, and the Randy/Cody bombs. There is history between these two teams, but not a lot of direct competition. They have only met 17 times in the regular season, and never in the postseason. The Dodgers lay claim on the matchups so far, boasting a 10 - 7 record.

Due to COVID-19, the World Series will be played at Globe Life Field in Texas. This marks the first time since 1940 that a neutral site will host baseball’s championship. The teams would much rather play in front of their home fans, but at least they won’t have to travel the 2,550 miles between Dodger Stadium and Tropicana Field. Although local sponsors are missing out, the neutral site combined with MLB’s national sponsors should make this an appealing World Series for the average viewer. The broadcast teams should be able to fairly evaluate both teams while also giving exposure to the large nationwide brands making it possible to play this Series.

MLB’s national sponsors are getting more exposure through a longer postseason than previous years, including Taco Bell with their fan-favorite “Steal a Base, Steal a Taco” promotion. Per The SportsBusiness Journal, MLB may consider repeating an expanded postseason format it in future seasons given the success they’ve seen. Postseason sponsorship varies across sports per their collective bargaining agreements, but it appears baseball’s is the most notable considering the consistency across different games regardless of location.

There’s no true substitute for a hot dog at the ballpark, but we’ll light up some Kingsford and get some dogs on the grill for Game 1 tonight. Play ball!

Since we love to aggregate data to generate interactive insights here at KORE, we put together the Tableau Public dashboard below so you can explore the metrics we were able to find through our research. Having trouble loading the dashboard? Click here to view. 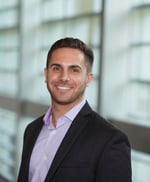 Reggie Gossett is a Senior Manager in the Customer Strategy & Success department. Reggie has hands-on experience managing client relationships, helping to ensure they are following the sport & entertainment industry's best practices in handling their revenue & data. 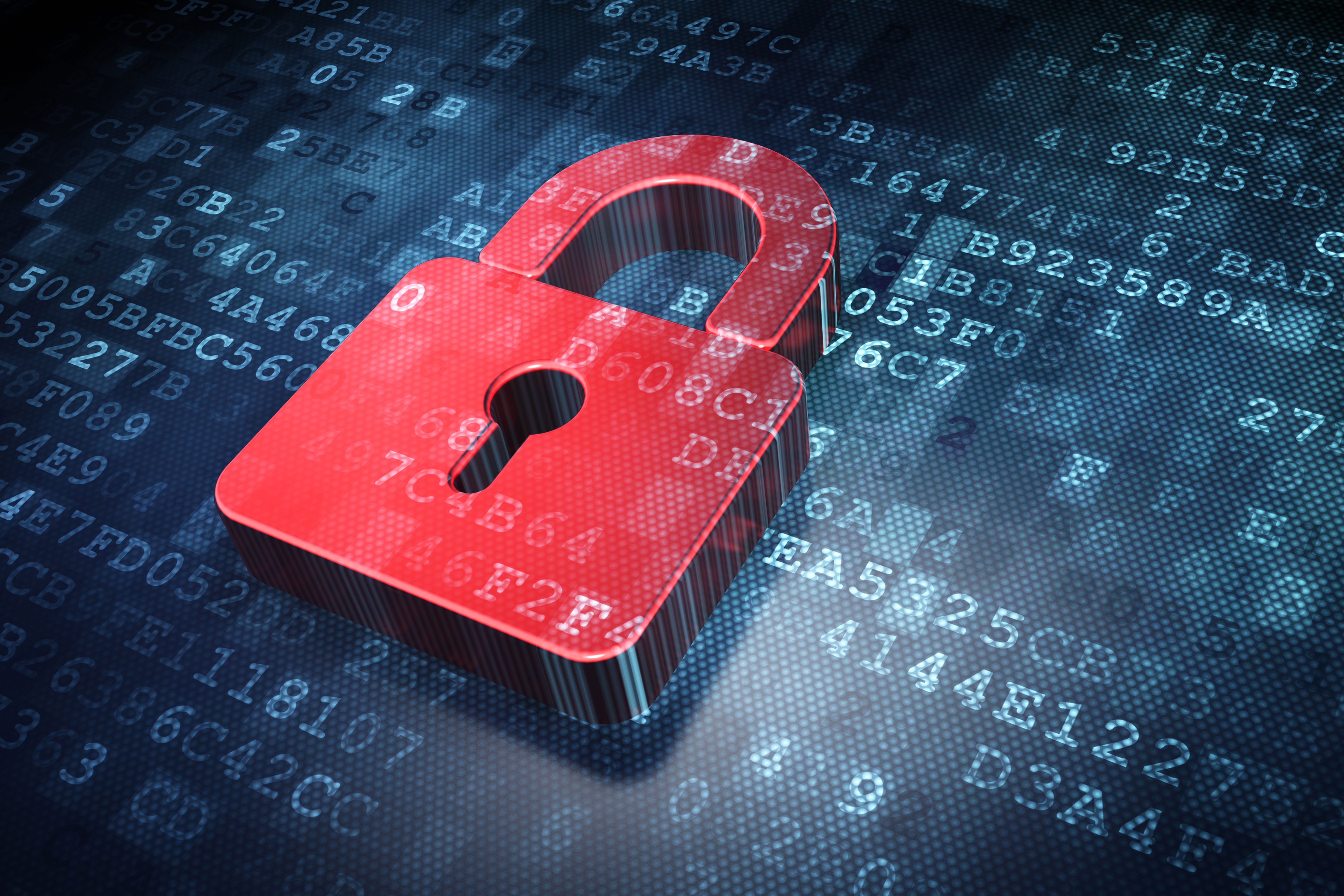 Unlocking Sponsorship Data And Beginning To Use It More