KORE Software was privileged to once again sponsor the MIT Sloan Sports Analytics Conference this year. A number of KORE employees were in attendance (some even presented and spoke on panels) and we thought it’d be a good idea to share a few of our top insights.

Per usual, it was an incredible couple of days for anyone who enjoys the business of sports. With an eclectic mix of vendors, professionals and students, the atmosphere was lit with excitement for business and athlete analytics. Brilliant minds were a dime a dozen, big ideas were around every corner, and there’s not enough note paper in the world to record all the insights one can gleam in just 48 hours.

“Open” is the Magic Word for Ticketing

I had the chance to participate in a panel called “Beyond the Seat: Future of the Ticketing Marketplace,” and during that session, one concept that seemed to drive the conversation was a more open marketplace. Basically, Ticketmaster and other providers are getting more comfortable with the idea of allowing official inventory to be sold across multiple channels, including channels that the ticketing system doesn’t directly control. With the variety of ways people can buy tickets, this should have a big impact on driving single game sales, making more tickets available in the different places people like to shop. And on the property side, as long as these channels tie back to their system, then there is a tremendous opportunity to capture more data about your buyers and attendees that in the past would be very hard to trace.

It wasn’t surprising that, with all the buzz going around, eSports came up multiple times throughout the conference, including an on-site, Super Smash Bros competition complete with live commentary (which I wish I could have attended). For me, the most interesting thing about eSports is how they are best positioned to use digital platforms to personalize the experience for their fans:

Digital platforms are taking us closer to a true 1-to-1 dynamic, personalized marketing experience, and e-sports fits this perfectly #SSAC17

When you combine their rapidly growing audience with powerful insights about their consumers, it’s not surprising to see a lot more sponsorship money being thrown their way!

As much as I love seeing big names like Mark Cuban, Adam Silver, Nate Silver and Billy Beane, I usually stick to the workshops and competitive advantage talks which tend to get more into the details of things. This year, that included topics like:

The first big trend I noticed is how traditional products within the sports industry are being purchased and delivered in new and innovative ways. Whether that be Uber drivers getting merchandise into the hands of Patriots fans hours after the Super Bowl, chatbots and Amazon voice technology being mediums to purchase tickets, or sponsors ditching the traditional signage play and choosing to market their products strategically within an athlete or team’s social media following. With the rise of e-commerce, companies like NIKE are rethinking brick and mortar retail and filling their stores with interactive experiences as more of a brand building opportunity.

VR and AR isn’t just for fans, it’s for athletes too

Virtual and augmented reality companies are just scratching the surface on what I believe will have an enormous impact on sports in the next decade. Current concepts have been built around training athletes (back-up QB can take virtual reps), fan/player engagement applications in arena concourses, and sitting courtside at an NBA game from your living room. This is a space I personally find fascinating, and am encouraged by some of the progress that has been made in the past few years.

Taking a turn into the realm of business software and analytics, there were a few highlights from the conference that I found compelling. The first was a presentation given by Chris Zeppenfeld of the Charlotte Hornets on the topic of software training (CRM in particular). This is a subject that I believe does not get enough attention, and am glad he was able to present his strategies on gaining meaningful end-user adoption. The concepts mainly revolved around shorter training times, smaller groups of trainees, and trying to avoid “cramming” too much information into his meetings. He also touched on some interesting research regarding active and passive learning, which he builds directly into his training methodology.

The last few highlights for me were discussions around venue ticketing and data-driven marketing. Some comments I found intriguing were from John Abbamondi of Madison Square Garden on how traditional ticket packages could be replaced by flexible options based on an investment level (floor seats one night, a suite the next). Within the same conversation were thoughts on venues [finally] being able to identify every fan in the building and how security concerns could be a key driver of such an initiative.

As Jeremy mentioned, virtual and augmented reality are spoken about in just about every major panel you sit in at Sloan Sports. It is going to have a major impact on how fans consume the game. One of the more interesting things was hearing Jonathan Kraft (owner of Kraft Sports Group) discuss his viewpoint on it. He believes AR is going to dominate the in-arena experience where features like “bubbles with player stats and facts would appear above the players” while watching the game live. It was really interesting to hear an owner talk about this and see it as something that will be part of the industry.

So Much Focus on Millennials, But What about Everyone Else?

Another buzzword on any panel was “Millennials.” They seem to be the target audience for just about every sports team and brand right now. Elizabeth Lindsay from Wasserman made a good point… she questions why we are so focused on making the audience younger instead of making the audience “broader and deeper”. She believes that VR will be a key component to this as a young fan in India can have the same sideline experience as someone in Sacramento who is actually at the game.

Wait, What Did You Say?

Speaking of short attention spans, one of the more interesting problems facing leagues is “dead time”. We continue to see the MLB adjust rules to move the game along but this is something all the leagues are facing. As we continue to consume information at a quicker pace, leagues need to figure out how to eliminate as much dead time as possible to keep consumers focused on the product and not switching away. It will be interesting to see how leagues combat this with adjustments to rules and pace of play over the next few years.

The World is Flat

One of my favorite panels was the International Growth: Targeting a Bigger Market. Mark Tatum (NBA), Mark Waller (NFL), David Proper (NHL) and Steve Pagliuca all discussed the international growth strategies for each league. It was a great discussion that really illustrated how each American professional sports leagues is focused on international expansion. The NBA, for example, is focused on inspiring children all over the world to play basketball as part of its “Grass Roots” program targeted at influencing kids to grow up watching the NBA. Meanwhile, the NFL is focused on London and making the NFL part permanent part of the culture across the pond.  Overall, the NBA is clearly leading the leagues having already penetrated the coveted Chinese market and India markets. My prediction is within 10 years we will have a London based NFL team and potentially much more involvement of the NBA in Mexico City – possibly a team there??

What were your key takeaways? What are your thoughts on ours?

0 Comments
Boosting the Success of Your Renewal Campaigns 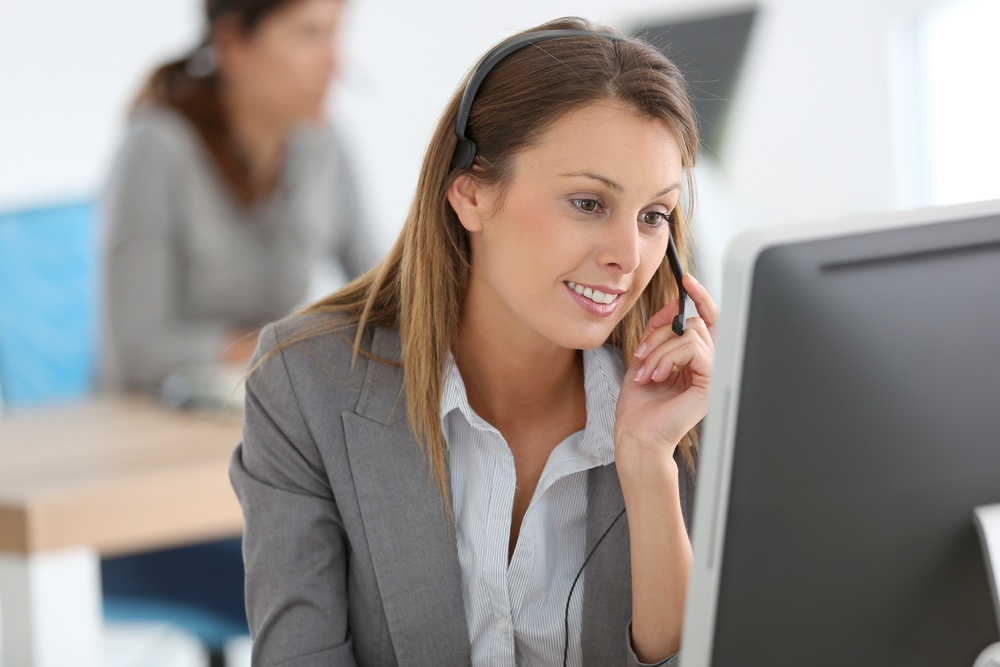 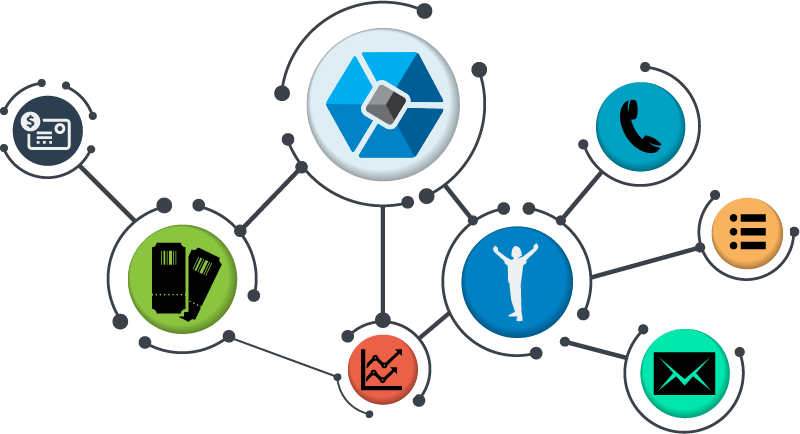